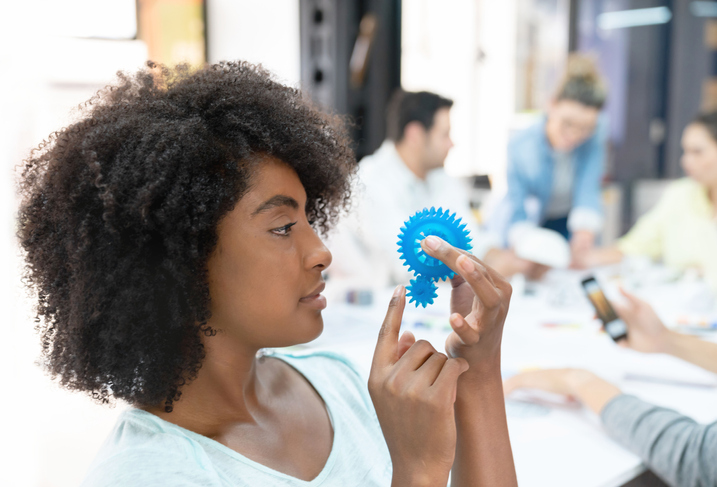 The aerospace and defense industry experienced an 8.6% increase in revenues from 2016 to 2017, according to a Deloitte financial performance study. And the industry plans to see higher gains as innovation persists. In fact, both Uber and Boeing are making a push to design air taxis used across the United States within the next decade.

The growth in this industry is going to make prototypes from aerospace engineering more and more prevalent.

Why Prototyping Is Necessary With Aerospace Engineering

Prototyping is necessary for the aerospace engineering industry because various prototype processes use materials that lighten an aircraft’s payload. This ultimately leads to savings on fuel and emissions and enhances the speed and safety of the aircraft. Prototyping also gives engineers design freedom and rapid, predictable outcomes when they manufacture the same part over and over again.

The introduction of 3D printing in the aerospace industry has revolutionized the way engineers approach aircraft design. Much like the progress in the medical industry, new part design starts digitally with computer-aided design (CAD) and drafting (CADD).

Graphic designers have thrived with 2-dimensional designs through various computer software. Engineers now have the same capability with their 3-dimensional part by bringing their work to life digitally before moving to the prototyping process. These CAD files store vital information such as measurements and flexibility of a part before it’s created through 3D printing.

Once the 3D print has been created, engineers will put it through benchtop tests. If the part fails, the prototype will be sent for an iterative redesign. The CAD file helps the engineers identify the data point on the design that failed. Once the part is reworked, the history of the change can be saved in the CAD file so the old characteristics can be housed if the engineers ever need to go back and tinker with another data point of their prototype design.

Scaling the prototype is another advantage 3D printing offers. The automatic, computer-generated part will form the exact measurements for the part every time, so the new design is consistent for manufacturers.

The Role of Injection Molding in Aerospace Design

Injection molding is when the palletized resin is put under substantial pressure within a state-of-the-art machine and is formed in a molded cavity. This customized molded plastic can be shaped to perform vital tasks within an aircraft. Injection molding specialists can work in lockstep with aerospace engineers to ensure the specifications of the part are perfect and use the mold to repeat the new design for mass production.

Prototype Examples That Can Be Used in the Aerospace Industry

NASA has been in the 3D printing business for nearly 10 years. As early adopters of the technology, they 3D printed flame-retardant vents and housings for their Mars Rover. They also used 3D printing for camera mounts, pod doors, the front bumper and other parts of the Mars vehicle.

Prototyping will be an integral piece of the manufacturing and new part development processes for years to come. The prototypes from aerospace engineering will without a doubt be at the center of space exploration as well as the coming transportation revolution.

We’re committed to that future and can’t wait to play our role. You can learn more about what we do and discover for yourself how we can help the aerospace industry continue its innovation.

We Are Hiring.Visit Our Careers Page To Apply Now